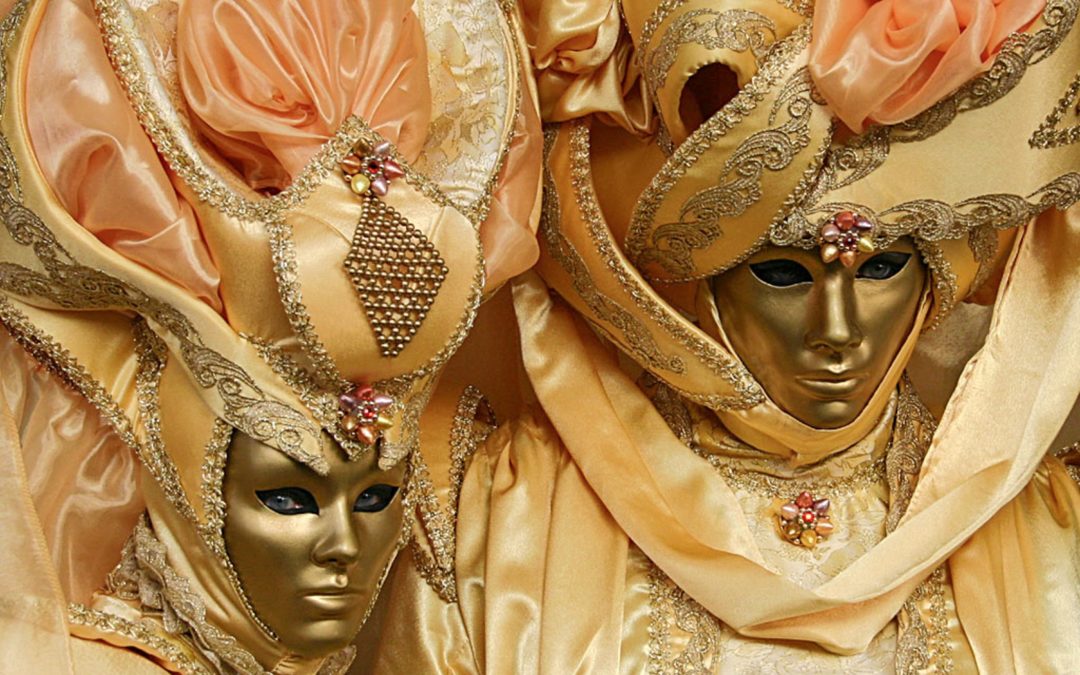 Are you being overwhelmed by difficult emotions? Negative thinking or self limiting beliefs arriving often on the scene?
Try these 2 creative and playful ways, inspired by the theatre, to effectively deal with them:

… TAKE THEM ON THE ‘STAGE’, become the audience or the director and see what happens!

Imagine you are sitting in the theatre, watching different characters coming on the stage. But instead of being actors, they are actually your emotions. They can take any face or shape, they could look like real people, animals, spirits or anything you wish. Just allow your imagination to ‘send you’ whatsoever it offers, without overthinking it.

While your characters are on stage, give space to each of them to be seen. Instead of turning away from those difficult ones, give them the freedom to say, what they need to say, let them express what they need to express.

Don’t engage, don’t try to control them … be the audience!

By allowing space for each character, you may notice that there is a transformation happening.Some of them may change into something else… some of them may even leave the stage, as their part has finished.

This exercise is brilliant, if you tend to fall into negative thinking or if you get bothered by self-limiting beliefs. Imagine the theatre with the stage again, but this time, you are the director of the play.

Imagine all thoughts (positive, negative, everything that is there) as characters standing on the stage. Watch their behaviour for a while.

Now remember: you are the director of the play and you can choose which one of your thoughts you want to support. Which one will rule the play? Which thought you want to be centre stage in your mind? And from your position of director, you take a spotlight and direct it to your preferred character/thought.

You don’t have to do anything with the other ones, but just direct the spotlight onto the one which will support and nourish you.

The way to effectively process them is to give them space: a non judgemental safe space where they can be seen and can express themselves, so they can finish their natural cycle, transform into something else or simply disappear.

You are the one who decides, which one of thoughts, you may have, do you want to give attention to. Will your day be ruled by a self limiting belief or some more soothing and empowering thought?

I hope you found this helpful! With love, Vero

If you would like to receive our next inspiring blogs & free guided meditations, subscribe and never miss a thing!

You will receive a link to the recording via email. In addition to a free recording, you can also enjoy occasional inspirations. You can unsubscribe at any time from the newsletter and we will never send you any spam! Read more